In recent years, perhaps coinciding with the decline in prescriptive hormone replacement therapy after menopause, we have seen a gradual reduction in female breast cancer incidence rates among women aged 50 and older. Death rates from breast cancer have been declining since about 1990, in part due to better screening and early detection, increased awareness, and continually improving treatment options.

Donate to TeamMSABC of SL 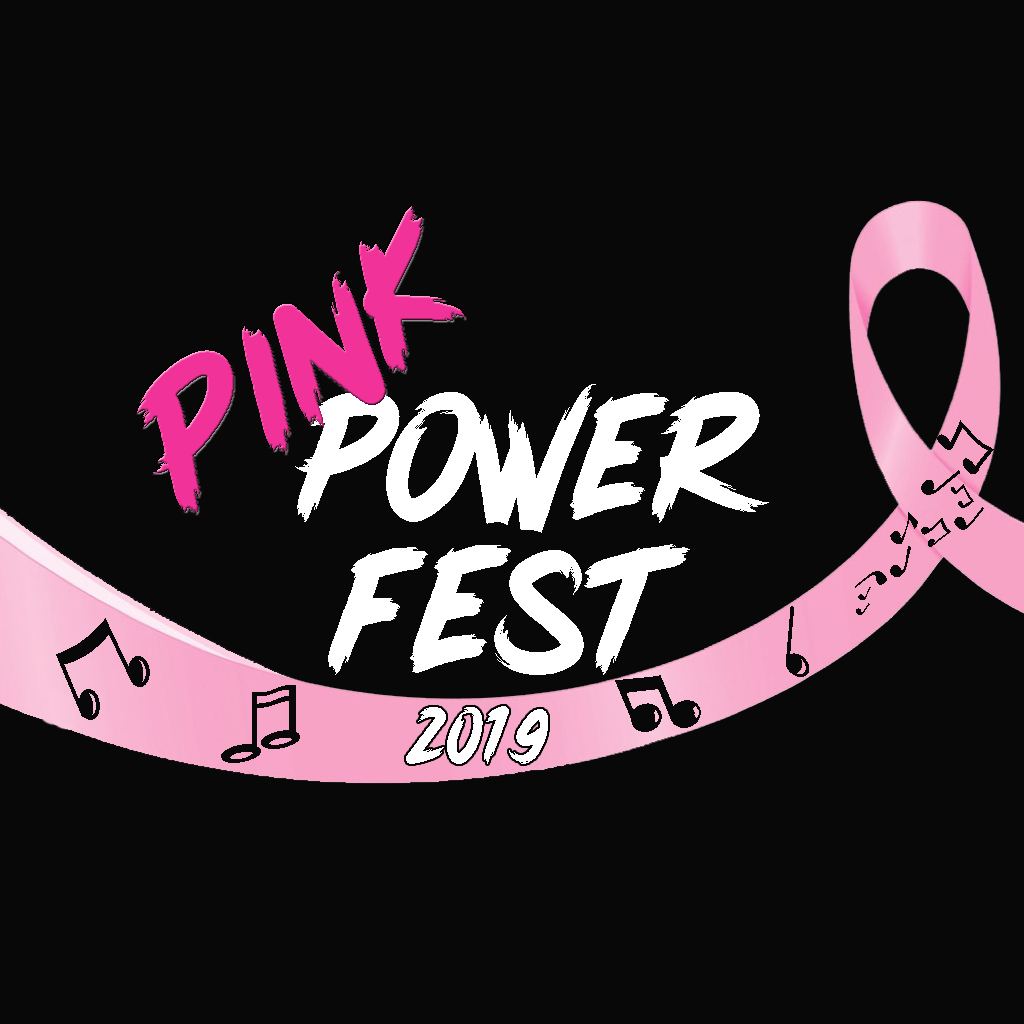